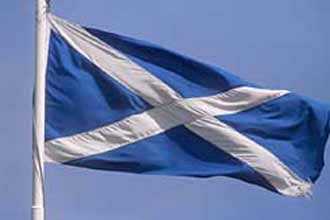 The Christian Institute 11 Feb 2013
The words “mother” and “father” will be dropped from Scottish matrimonial law under First Minister Alex Salmond’s plans to redefine marriage. Official consultation documents which accompany the Scottish Government’s draft Bill spell out the changes to terminology. Where current matrimonial law refers to “mother” and “father”, the Scottish Government plans for legislation to use the gender–neutral term “parent”. The proposals have been described as “politically stupid” by Gordon Wilson, the former leader of the Scottish National Party. Mr Wilson said: “The politically correct elite are going mad. They are going far beyond what people envisage.” Norman Wells of the Family Education Trust said: “The Scottish Government’s plan to introduce a new lexicon for family relationships shows just how far its proposals to redefine marriage extend. “It is engaging in a linguistic revolution to accommodate the wishes of a tiny minority of same-sex couples who want their relationships to be recognised as a marriage.

The Scottish Government denies the proposals to scrap “mother” and “father” are specifically related to the Bill to redefine marriage. It says the proposal is part of an ongoing policy of using gender-neutral terminology in new legislation. ** http://www.christian.org.uk/news/mother-and-father-to-be-scrapped-from-scottish-law/