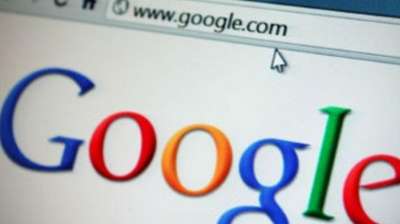 DailyMail 18 November 2013
Internet search results linked to child abuse are to be blocked across the world in a stunning U-turn by Google.

The world’s biggest media firm has agreed to introduce changes which will prevent depraved images and videos from appearing for more than 100,000 different searches.

The restrictions, which have been designed to apply in English-speaking countries, will be expanded to cover the rest of the world and 158 other languages in the next six months.

Mr Schmidt also reveals that Google has developed breakthrough technology that will allow illegal videos to be ‘tagged’  so that all duplicate copies can be removed across the internet.