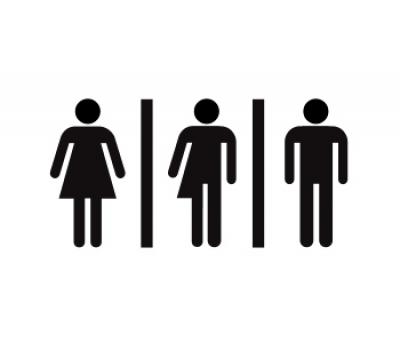 The Sunday Times 27 July 2014
A SHARP increase in the number of male prison inmates living as women has prompted a government review amid concern that some could be fooling officials to obtain privileges.

Up to 100 transgender prisoners now have the right to ask to wear women’s clothing, to use private washing facilities and to be searched only by female prison officers despite not being diagnosed with gender dysphoria, the medical term for those whose biological sex does not match the gender they feel themselves to be.

The increase has caused disciplinary and management problems for prison governors and staff, many linked to what is described as inappropriate behaviour ranging from aggression to oversexualised conduct.

Police are investigating an alleged sexual assault on a transgender inmate at Littlehey prison, Huntingdon, while Full Sutton prison, near York, was last year criticised by the prisons and probation ombudsman following the suicide of a transgender inmate.
http://www.thesundaytimes.co.uk/sto/news/uk_news/article1439313.ece