ARE YOU – AS THE PARENT – PREPARED FOR SCHOOL?!

As children prepare to head back to school, there’s some study prep that parents need to do to become aware of what your children may be facing in the classroom (depending on the values of the school!) around the issues of sexuality and gender identity.

It seems evident that the majority of New Zealanders are becoming increasingly uncomfortable with this curriculum and agenda in schools.

If you’re not sure what’s being taught to your children, we’ve already done some of the homework for you, and we have two important reports for you to study up on. The good news is that you can do something to protect your children – and the second report below gives some great advice. 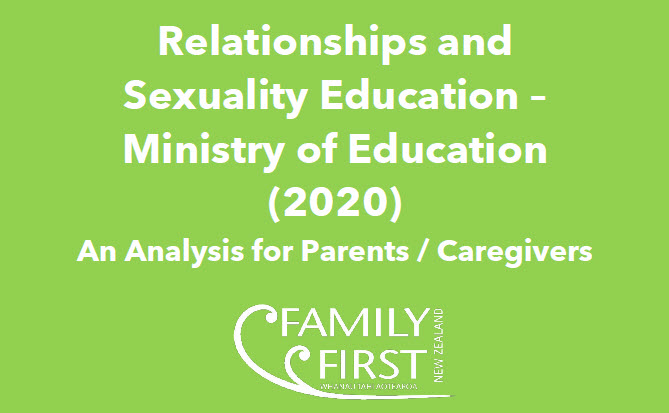 The Relationships and Sexuality Education Guidelines (or RSE for short) are a new set of proposals produced by the Ministry of Education and released in September last year. Despite being well-intentioned (with an aim to create more inclusive school environments and reduce bullying), these proposals are for the most part ideological, and while their content is portrayed as scientific, they have no basis in science. This should be concerning to all parents and caregivers.

Primary age students are now being targeted with the confusing and dangerous message that changing sex is as easy as changing clothes, girls are discovering that biological boys have free access to their changing rooms, and the curriculum states that parents are able to be kept in the dark when their child has decided to identify as transgender during the school day.

In the new curriculum for primary age children, requirements include:
* students should be addressed by their preferred name and pronouns
* schools need to ensure that students can access toilets and changing rooms that align with their gender identification… trans students should not be required to use the gender-neutral toilet rather than male or female toilets of their choice
* challenge sex norms – for example, the assumption that sex characteristics at birth are always male or female
* challenge homophobia, transphobia, sexism, gender binaries… interrogate the ongoing effects of colonisation
* labelling uniform items by gender is an exclusionary practice
* In Science, consider how biological sex has been constructed
* In Social Science, research the #MeToo movement
(our emphasis added)

Our new report deals with the following issues:
• the new curriculum is rife with dangerous misinformation;
• it seeks to inject sexuality education into the rest of curriculum;
• it wants schools to implement controversial and divisive policies; and
• it puts schools at risk of becoming ideological and indoctrinatory spaces.

Read the short report – and see for yourself the agenda that the Ministry of Education is trying to push in your child’s school/s.

HOW TO RESPOND – APPROPRIATELY & EFFECTIVELY 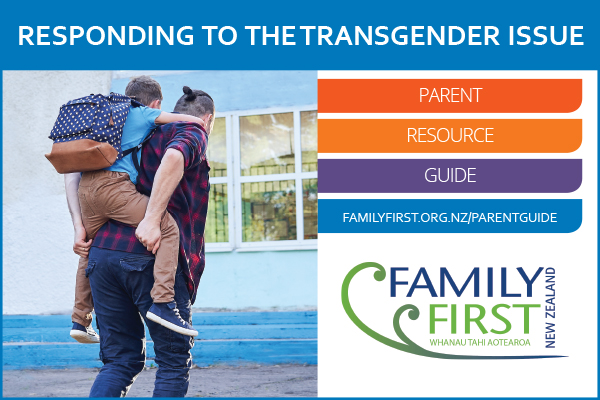 At the beginning of 2020, we released “Responding To The Transgender Issue – Parent Resource Guide.”

This resource is designed especially for parents, but it’s also important information for school leaders & teachers, and any parents who are on their school board of trustees.

This Guide is designed to:
* help parents understand the basics of the transgender trend and its consequences
* understand the implications of transgender activism and “gender-inclusion” policies in schools
explain parental rights, and give parents the tools to communicate with school leaders in order to protect their children’s rights to privacy
* encourage parents and school oﬃcials to work together to create a respectful school environment
* help parents advocate for common sense policies that will respect the dignity of all students
* help schools act with compassion toward everyone involved in the conversation

It has been reviewed by a number of principals, paediatricians, parents, teachers and board of trustee members.

The Guide will help parents make a positive and effective case for policies that encourage acceptance and diversity in a way that communicates to every student they were born in the right body.

AM I THE ONLY PARENT CONCERNED BY THIS ISSUE? 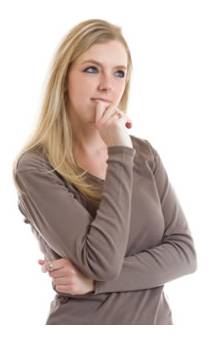 Polling that we released just earlier this month – and which the media conveniently ignored (!) – found increasing opposition to gender ideology being taught to children in schools, and increasing support for sex education in general to be opt-in, rather than the current status of opt-out.

Only 16% think primary age children should be taught they can choose their gender and that it can be changed through hormone treatment and surgery if they want it to be, while three out of four (74%) say they shouldn’t. Opposition to gender ideology has grown significantly from a similar poll in 2019 where 54% said children should not be taught this, and 35% said they should.

52% think sex education should be opt in (a parent has to opt in for their child to receive them) and 36% opt out (compulsory unless a parent opts out in writing). Support for opt in has increased from 34% in a 2019 poll and down from 55% for opt-out.

22% of respondents think boys who identify as girls should be allowed automatic access to girls toilets and changing rooms and almost two in three (61%) disagree. A similar poll in 2019 found that 46% v 36% said that biological sex should trump gender identity.

26% of respondents think boys who identify as girls should be allowed automatic access to girls sports teams and 58% disagree. Opposition has increased from 39% in a similar poll in 2019, and support has decreased.

It’s time that the Education Ministry and the Government placed priority on scientific evidence and sound medical practice, rather than bowing to special interest groups pushing a radical agenda. Biology is not bigotry.

Family First is also calling for sex education in schools to be opt-in, rather than opt-out.

Before your children head back to school, take some time to read these two important reports. You’ll be glad you did!