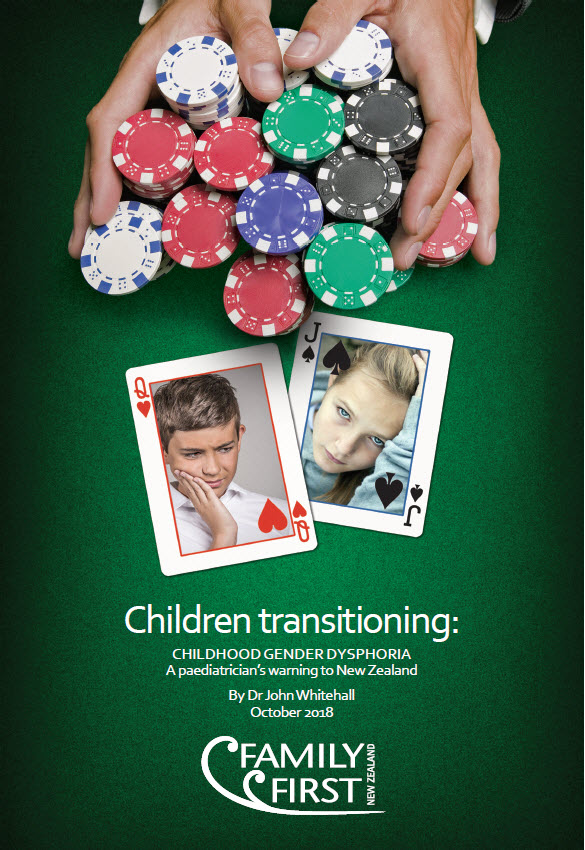 A report by an Australian paediatrician is sending a strong warning to New Zealand that allowing children to choose their gender has no scientific evidence in medical literature to support the massive interventions of the medical pathway, and that the most vulnerable of children will be at particular risk.

The report “Children Transitioning: Childhood gender dysphoria – A paediatrician’s warning to New Zealand” is written by Professor John Whitehall who is Foundation Chair and Professor of Paediatrics and Child Health at the University of Western Sydney. He visited and spoke in New Zealand last year.

The report is based on published literature and considers the epidemiology, the nature of confused children, the stages of the medical pathway, the established effects, and some of the relevant laws. It challenges proponents of the pathway to confront the scientific literature, and acknowledges and seeks to reduce the great suffering of confused children, but is based on the fundamental Hippocratic principle: ‘First, do no harm’.

Dr Whitehall says that such a massive intervention into the minds and bodies of children could be expected to be based on a concrete body of scientific experimentation but, astonishingly, that is not the case. There is no biological basis to the confusion over gender: it has the hallmarks of a psychological fad, fanned by an uncritical, sensationalist media, given direction by private websites and even government funded programmes of ‘education’.

“Sadly, the most vulnerable of children appear to be at particular risk: numerous reviews reveal the majority of children confused about their gender also suffer from diagnosed mental disorders, such as depression and anxiety. Proponents of the medical pathway declare it is necessary to prevent suicide but, again, there is no evidence that gender dysphoria in children, per se, is associated with a higher risk of suicide. The accompanying mental and family disorders, however, are known to be associated with self-harm and, therefore, an affected child and family deserves close attention and compassion. Suicide may be prevented by compassionate ‘watchful waiting’ for the natural effects of puberty to orientate the child in the direction of its chromosomes, while applying standard therapy to the associated mental disorder,” says Dr Whitehall.

“There is also no scientific evidence in medical literature to support the massive interventions of the medical pathway. To the contrary, there are multiple expressions of the need for evidence, and lamentations about its lack. Society and governments are being led by so-called ‘expert opinion’. The medical pathway is based only on ideology, and claims of ‘success’ reflect beliefs, not science. Even worse, these beliefs are not negotiable: they have become coercive.”

Family First is welcoming the report. 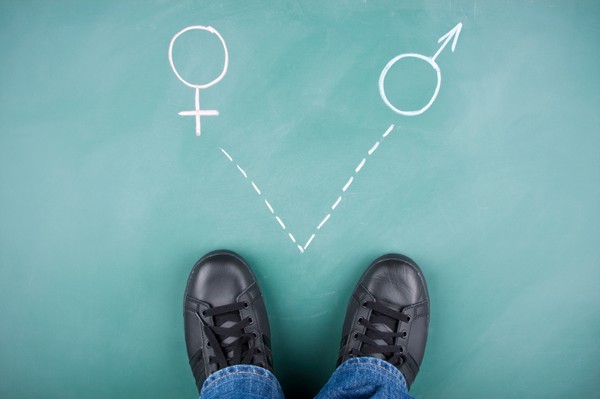 “This is a timely and significant scientific report. Policymakers should be concerned with how misguided school policies (including the school sex education curriculum and programmes such as InsideOut and Mates and Dates) might encourage students to identify as girls when they are boys, and vice versa, and might result in prolonged difficulties. Schools are being pressured in to accepting gender ideology by groups such as the Human Rights Commission, Rainbow Youth and the Ministry of Education who try and tell schools and families that the so-called right of an individual to use the toilet and changing room and bunkroom that conforms to his or her ‘gender identity’ takes precedence over modesty and safety. These indoctrination programmes are simply confusing and stressing our children, and it’s starting to show,” says Bob McCoskrie, National Director of Family First NZ.

“It’s time that the Education and Health Ministries placed priority on scientific evidence and sound medical practice, rather than bowing to ideology and special interest groups pushing a radical agenda.”